Census 2020: Why It Matters and What You Can Do 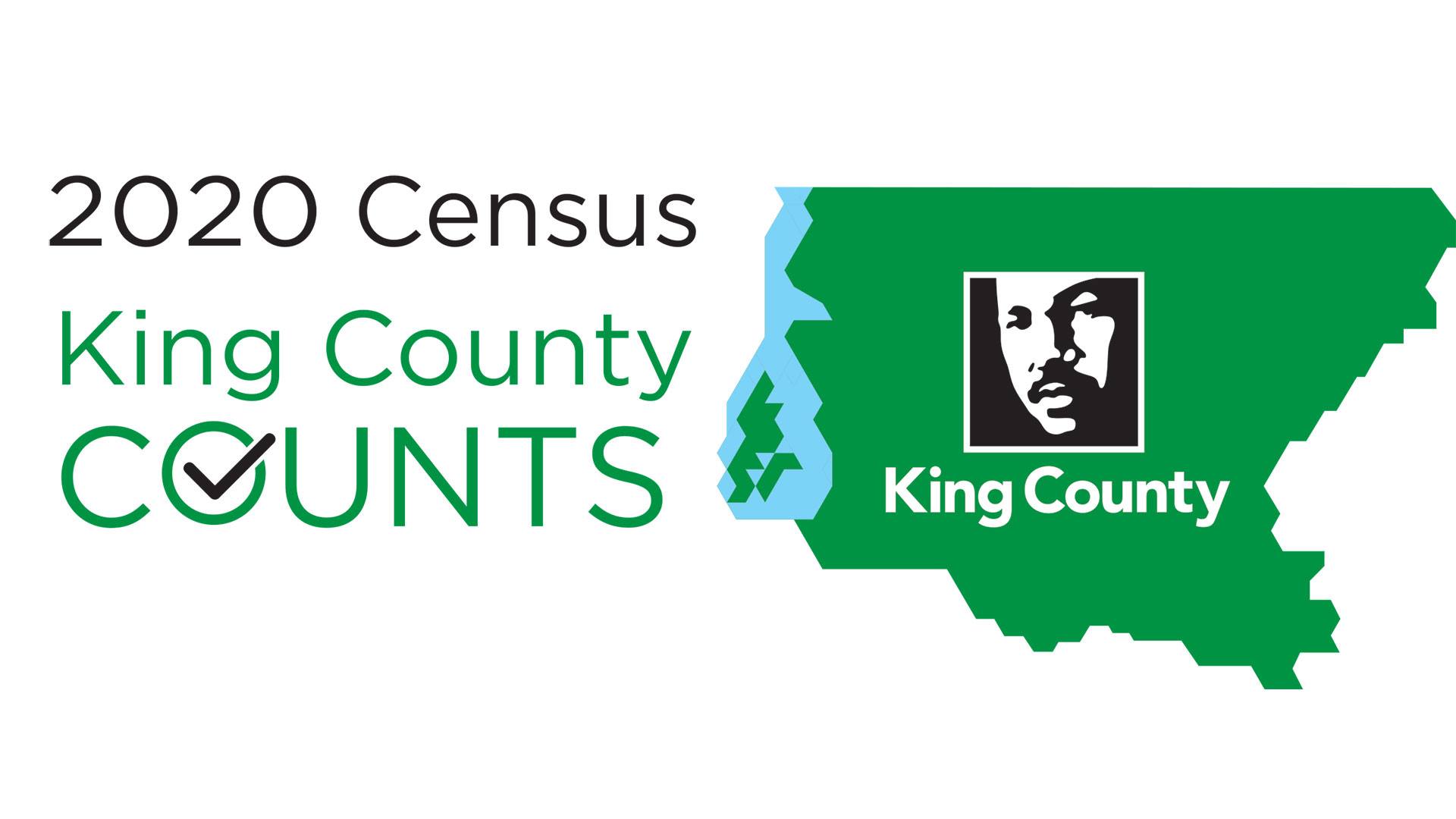 Census 2020 is on Wednesday, April 1, 2020. What does it mean to you, to Seattle and to King County? Former Governor Gary Locke will be the keynote speaker as the honorary chair of the King County Complete Count Committee. Locke oversaw the 2010 Census while serving as Commerce Secretary during the Obama administration. Learn about why the Census matters and what you can do to make sure King County has a Complete Count!

This event is free and open to all and will be filmed by King County TV for future viewing.

Hosted by League of Women Voters of Seattle-King County
Image courtesy of kingcounty.gov/census.